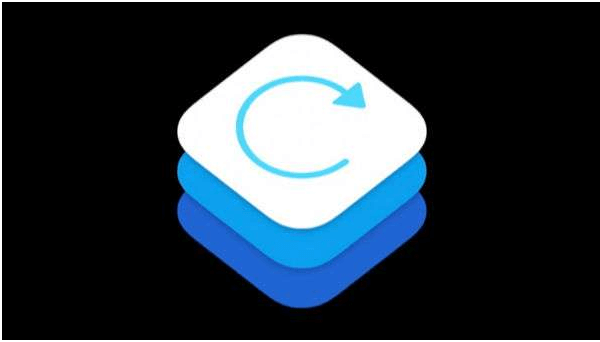 Apple’s ReplayKit is a tool to record video game play on the iPhone. Considering the popularity of video game streaming on sites like Twitch and YouTube, it is a welcome addition. While there are many third party jailbreak tools that will let you record your gaming, ReplayKit streamlines the process and lets you share or save it to your Camera Roll right from the game. Although games with ReplayKit enabled first started appearing with the launch of iOS 9, the framework is still very much in its infancy and it is far from a standard feature.

If you have downloaded an app with ReplayKit enabled, here’s how to use it:

1. Search for a record button. The location and appearance of the record function vary, as it is up to the developer, there is no standard. You might find it right on the opening screen or it might be in a menu. 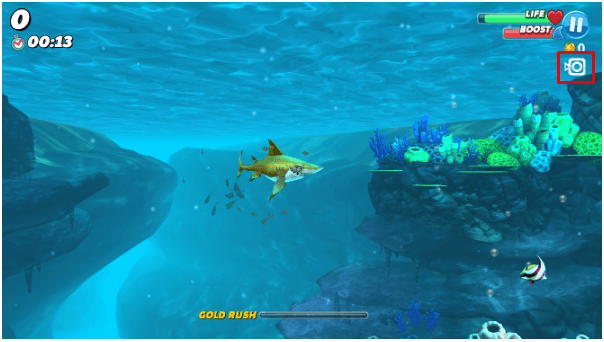 2. Once you have located it, tap on it. A window will pop up asking if you want to record just the screen or record the screen and use the microphone. If you allow the microphone you can record your own commentary as you progress through the game. 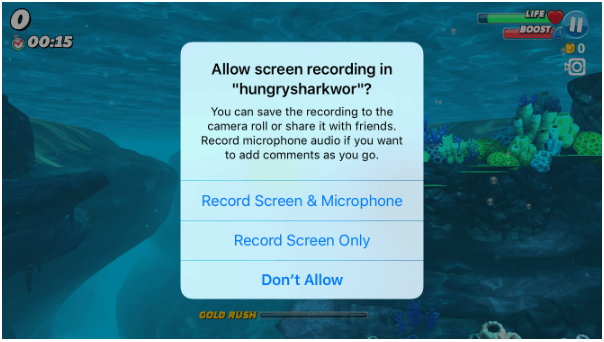 3. Play as you would normally play. ReplayKit will put notifications on hold so they don’t interrupt the recording.

4. When you finish a level, you will have the option to edit your video and share it or save it to your Camera Roll. Again, the interface will vary by the game. 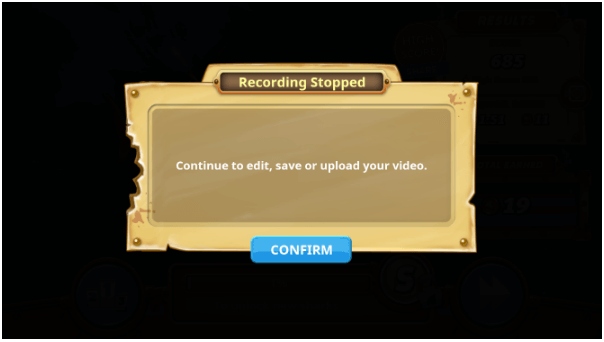 5. You can stop the recording of the game play whenever you want and edit it if you like, save it on your iPhone and share it with your friends. Note that not all games are supported with Replay Kit. Only few (about 50 or so games) can be recorded with this. 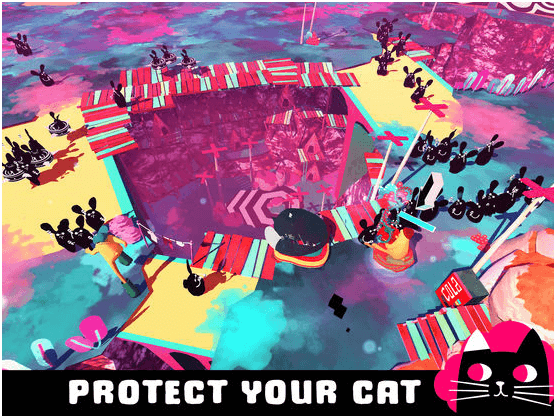 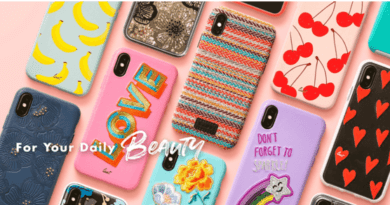 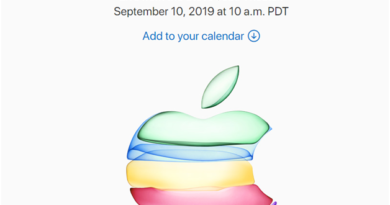