After its first attempt to provide message payments was banned by Apple, Westpac this new year released a new iMessage feature that enables customers to pay friends, family and phone contacts via text. In a first for Australian banking, the new capability offers Westpac customers a shortcut to access banking services while texting contacts on their iPhone. Even the users can check now their personal finances with voice technology on the Amazon Echo.

Commenting on the loss of its payments feature last year, Westpac Group General Manager of Consumer Digital Travis Tyler told that it was important for the bank to pursue possible messaging payment options further.

Accroding to him they know the ability to pair messaging and banking is a popular offering for their customers, which is why they pursued delivering this service. Westpac for iMessage is only available on iMessage, not other social messaging apps, however, the bank will assess customer feedback and usability of the service to determine plans for future roll-out.

What all can you do with Westpac for iMessage

Using the new Westpac for iMessage, customers will be able to make payments, generate a Cardless Cash code and share their BSB and account details by clicking on the new Westpac icon in their text conversation window, without leaving their text message.

The iMessage payments feature was a “welcome addition to the payment avenues Australian banks are offering their customers as Australians are messaging friends and family, and Westpac is there for the payment component. The ’21st century version’ of providing branches convenient to the mall or street corner where customers shop or work is providing seamless payments from whatever app, technology or device customers are using.

In a first for Australian banking, @Westpac for iMessage allows customers to pay contacts without having to leave the iMessage app: https://t.co/E3rGwcCQDJ pic.twitter.com/ugYwSGR8KY

Westpac and Apple mending their relations

Westpac and Apple seem to have moved on from their troubled relationship in 2017 over Westpac’s old message payments service and its failed bid to the Australian Competition and Consumer Commision (ACCC) to bargain with Apple over Apple Pay.

Westpac and other major banks wanted Apple to allow their mobile banking apps to utilise the Near-Field Communication Controller (NFC) in iPhones for mobile payments via Apple Pay.

Westpac, Commonwealth Bank and NAB have since collaborated to create a new mobile payments app that would allow customers to make mobile payments using the same technology as applications like Apple Pay.

When asked if Westpac was looking to continue any negotiations with Apple for Apply Pay access, Mr Tyler says it “remains open to offering Apple Pay to customers”.

How to make a payment via Westpac for iMessage? 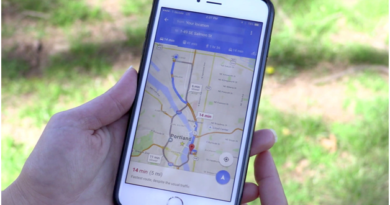 How to get Google Maps to talk by enabling voice navigation on your iPhone? 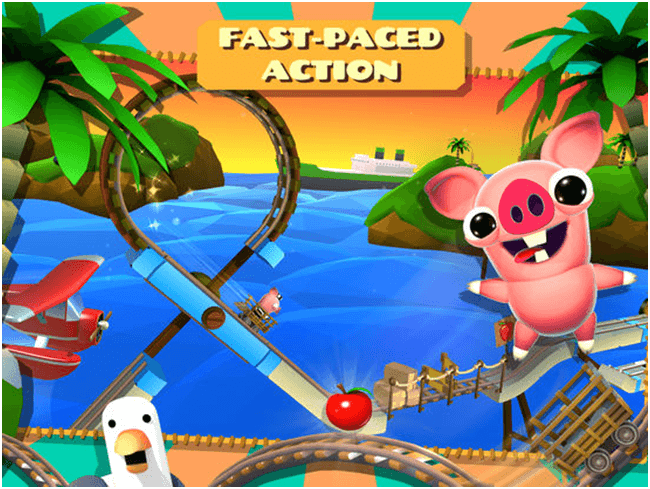 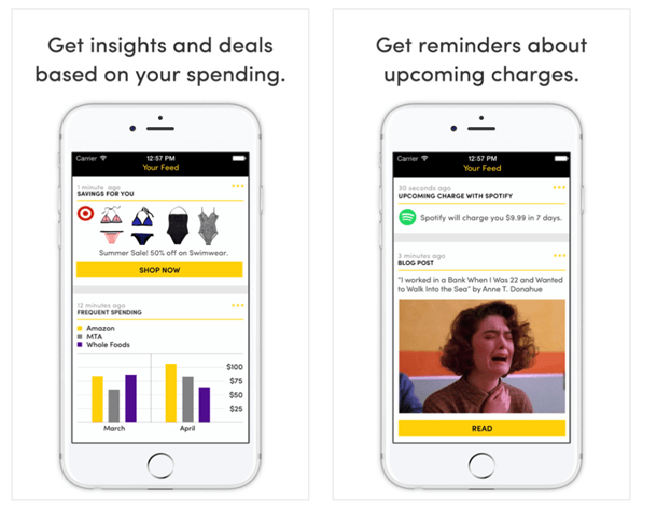