Call of Duty Mobile, the new game app is now available to iPhone users in Australia. For other countries it will be launched soon. At the time of writing there was pre-register notification for other countries.

You need to fight across iconic multiplayer maps and play fan-favorite modes as you strive to be the best in the world in Activision’s highly-anticipated Call of Duty Mobile! The free-to-play game brings the most popular game modes to mobile devices, such as Free-for-All, Domination, Hardpoint, Battle Royale and Team Deathmatch. Over the coming months, stay tuned for updates on additional game modes including a unique Call of Duty Battle Royale experience.

Features of the Call of Duty Mobile App

As you play Call of Duty Mobile you will earn and unlock various iconic characters, weapons, outfits, scorestreaks, and pieces of gear from the Call of Duty universe that can be used to customize your load outs.

Use your skills to rise to the top in competitive Ranked Mode or win Clan in-game prizes as you play with friends.

The Call of Duty first-person shooter experience comes to mobile with superior graphics and gameplay you will surly love.

Playing shooters on mobile devices also creates another set of potential problems with the controls, but apparently, Call of Duty has taken this into consideration. One of the control options involves using the left thumb to move and the right thumb to aim, while firing occurs automatically as soon as an enemy is in the crosshairs. The other set of controls includes a button to aim down the sights of the gun, and firing the gun only happens when it’s being aimed.

The  game is designed to be played in short segments rather than longer 20-minute matches. There are also plenty of weapon classes and variants and fan-favorite maps from the franchise.

Activision Publishing Inc has developed this game app. This gaming company is not new but has 30 years experience in gaming. Founded in 1979 as the first independent video game software developer and distributor, the company launched a series of multi-million unit selling titles in the early 1980s for the Atari 2600 including Pitfall, Kaboom! and River Raid. Activision has created some of the most iconic and memorable game experiences of all time.

Now the company is a leading worldwide developer, publisher and distributor of interactive entertainment and leisure products for various consoles, handheld platforms and the PC. 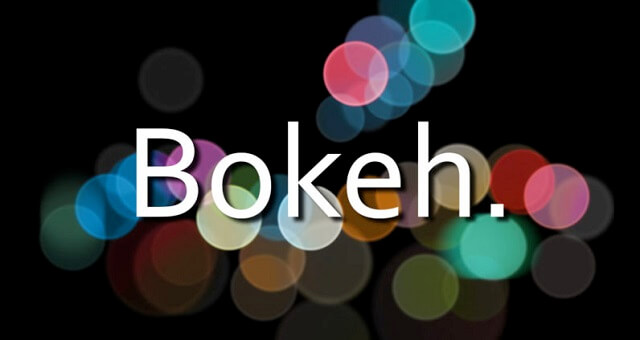 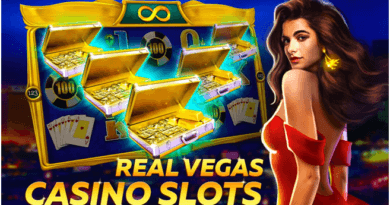 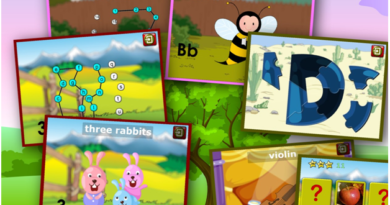 Best 5 puzzle games for iPhone to have a blast