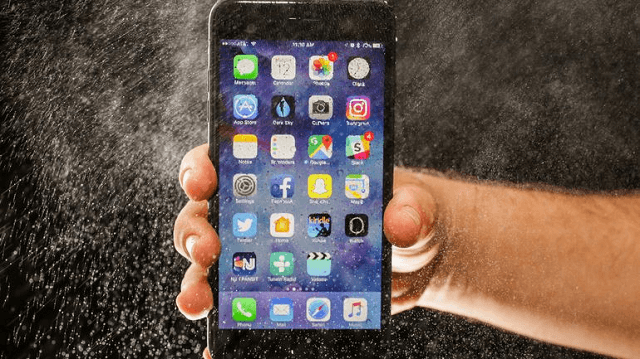 iPhone 7 owners started to complain about the issues last month. The iPhone 7’s LTE signal was bogging down or sometimes shows the “No Service” icon when users try to acess Waze or Google Maps. Users have speculated that the issue was mainly how the new iPhone interacted with Verizon’s network.

It has something to do with how the telecom manages its voice transmission and celluler date at the same time. A number of users have suggested that toggling the “Enable LTE” function to “Data Only” found in the settings panel seemed to solve the issue for awhile.

The big idea here is that the iPhone 7 using iOS 10 carries subjective CDMA-based network interactions. These CDMA network are Verizon, Sprint, US Cellular among others. If you’re still using the Date Only quick fix, we suggest to download the latest iOS upgrade for your iPhone to fix the connectivity issue.

In Other Apple News, iPhone Users are Starting a Trend

Arguably, iPhone 7’s most impressive feature would be the water-resistance function. Apple’s “greatest” phone is designed to withstand subsmerion in up to a meter of water for 30 minutes. iPhone 7 owners are boasting about how their devices came into contact with water and survived.

Popular tech blog Gizmodo reports that there’s a new trend among iPhone 7 owners. Users have been using Apple’s new phone in the shower and showing it off on social media. Whatever the situation is, Apple’s investment in the water-resistance feature paid off in a number of ways. 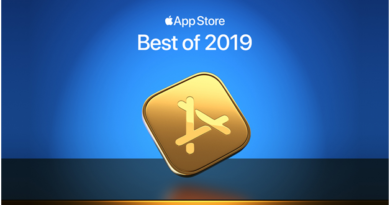