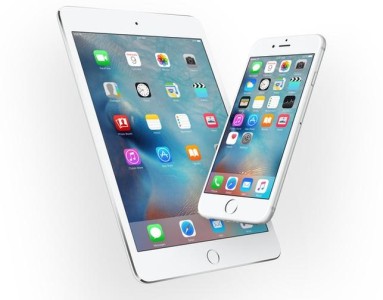 It seems a daring move by Apple to enable iPhones as old as the 4S to upgrade their operating systems to the latest version iOS9. Its purported stability and bug fixes must be a huge benefit for owners of older iPhones who may have given up on regular updates. Obviously, improvements such as better management of battery life will depend on the specific model of (older) phone.

The major improvements firstly concern the keyboard. It’s now easier to select text and to distinguish between lower and upper case typing. The upgraded Notes app brings functionality to levels similar to what’s offered by Evernote. Maps benefit from additional Transit directions and the listing of locations that accept Apple Pay. It looks like another effort to catch up with Android, but Multitasking now allows the use of two apps on the same screen – even playing a video in a small window (Picture in Picture, PiP).

Predict that next move

Predicting and responding to usage patterns is a trend that has come to stay – that’s how things like cookies came about! It can be annoying when a website keeps advertising a holiday to Spain if you’ve just been there and have many other places you want to go to next instead. However, if done correctly, usage prediction can be very useful.  On the iOS9, usage patterns are recognized, e.g. specific preferred apps are associated with specific user actions.

The iOS9 update is free to all users with iPhones, iPads, or iPods. The latest version stood at 9.2 as at December 2015, and it can be downloaded over the air or directly from Apple’s website. It’s an opportunity that should not be missed by especially older device owners. Go on then – modernize that old iOS version and keep hanging on to your dear, old device! 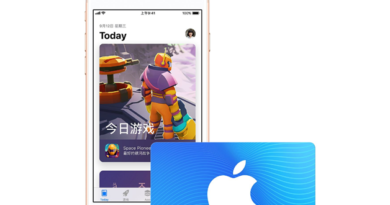 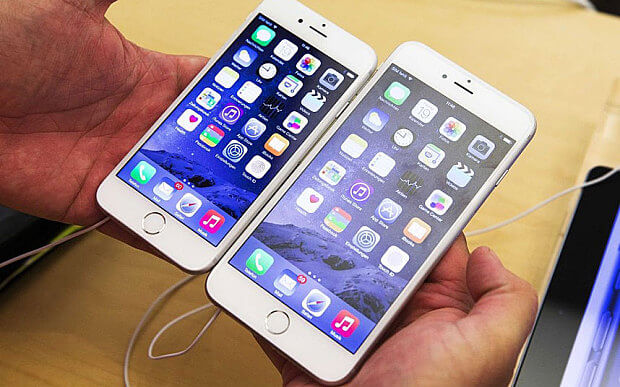 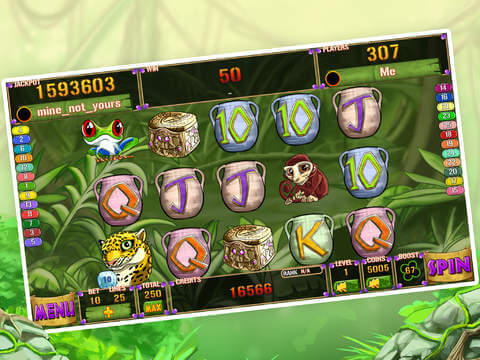