Apple is all set to launch its new brand new iPhone on September 10th in Cupertino at the Steve Jobs Theater. Rumors are that the new model to be called the iPhone 11 and will be a 5G folding iPhone with the laser-guided 3D time-of-flight camera for the 2020 model. There will be three new models to launch this year- the iPhone 11 Pro, iPhone 11R and iPhone 11 Max. They are expected to include a “budget” successor to the iPhone XR, a mid range flagship like the iPhone XS and a supersize model in the vein of the iPhone XS Max.

As expected, iPhone 11 will ship with iOS 13. Earlier rumors suggest Apple will ship  two new iPhone models with 6.1-inch and 6.5-inch OLED displays. There are also rumors that it will ship with a triple camera system. This new feature will give the iPhone 11 a greater capacity for wide angle shots.

Also Apple may drop the 3 D touch, but the touch-based interface isn’t going to disappear completely: Apple is said to have developed a new Taptic Engine, code-named leap haptics, that will continue the evolution of the company’s Haptic Touch technology piloted in last year’s iPhone XR

Bilateral charging coming to the iPhone 11 this means iPhone will support bilateral charging according to Apple analyst Ming-Chi Kuo. That means you’ll be able to use your iPhone’s battery to share some juice with other iPhones or the new AirPods with the wireless charging case. Kuo and DigiTimes have also predicted that each of the 2019 iPhones will have larger batteries than their predecessors, estimates range from 2 to 20 percent larger, depending on the model, presumably leading to better battery life.

The A13 processor will power the iPhone 11. This could be a variant of the A12X processor that’s currently used in the newest iPad Pros — or a new chip, ostensibly called the A13.

Apple’s most recent phones all use modems built by Intel, which had planned to have a 5G modem ready for commercial devices in the second half of 2019. But Intel ran into problems producing the 5G chip for the iPhone which led to Apple and Qualcomm reach a multiyear chip supply agreement in April. Since then, Apple has agreed to buy Intel’s smartphone modem business for $1 billion.  With that situation now tidied up, it seems as though Apple is back on track for 2020. Analyst Ming-Chi Kuo had previously predicted that two of the three 2020 iPhones would be 5G-ready but that you can see when time comes. Most likely 2019 release might not support 5G.

Finally the pricing will likely start at $999 and go up for additional storage or for the larger screen. Click here to preorder this phone in Australia. 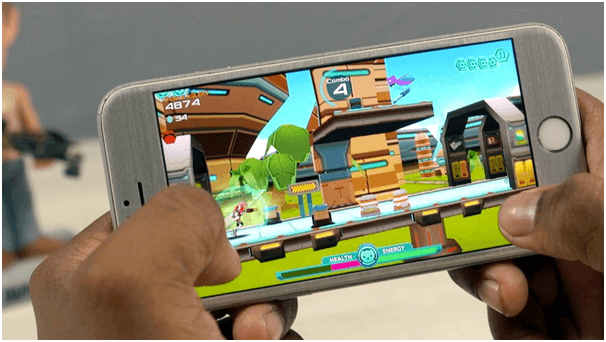 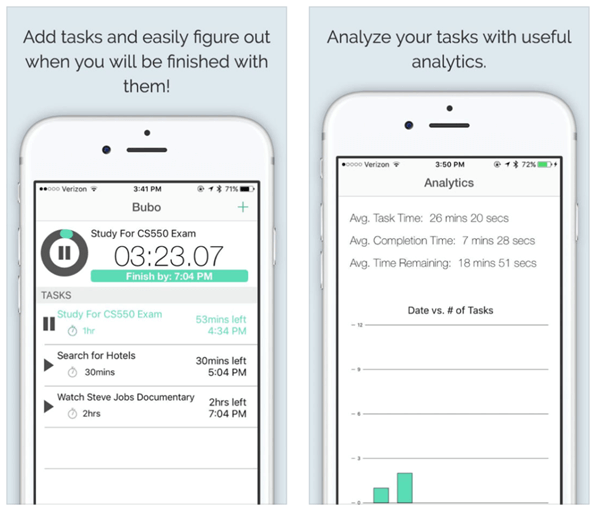 5 new apps to have on your iPhone this weekend 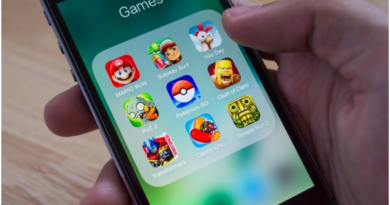