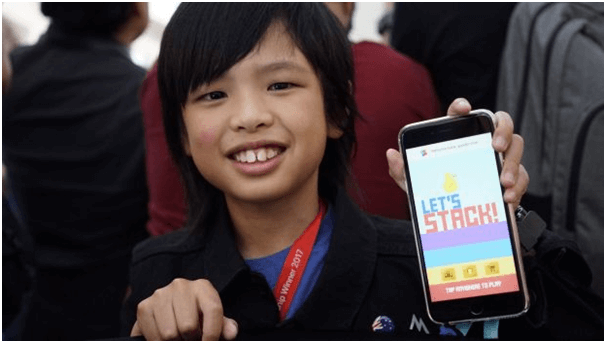 Yuma Soerianto has built five apps for Apple’s App Store. He is an Australian and only 10 year old who recently met Apple CEO Tim Cook in Apple WWDC 2017 meeting. He was the youngest developer at Apple’s Worldwide Developer Conference (WWDC) that has made the long journey to be at San Fransisco from Melbourne, Australia. Yuma Soerianto, 10, was one of a handful of people around the world to win a scholarship to attend.

Soerianto has been building websites since he was six years old, but last year turned his attention to the App Store. The five apps that he built are Lets Stack!, Hunger Button, Kid Calculator, Weathis Duck and Pocket Poké 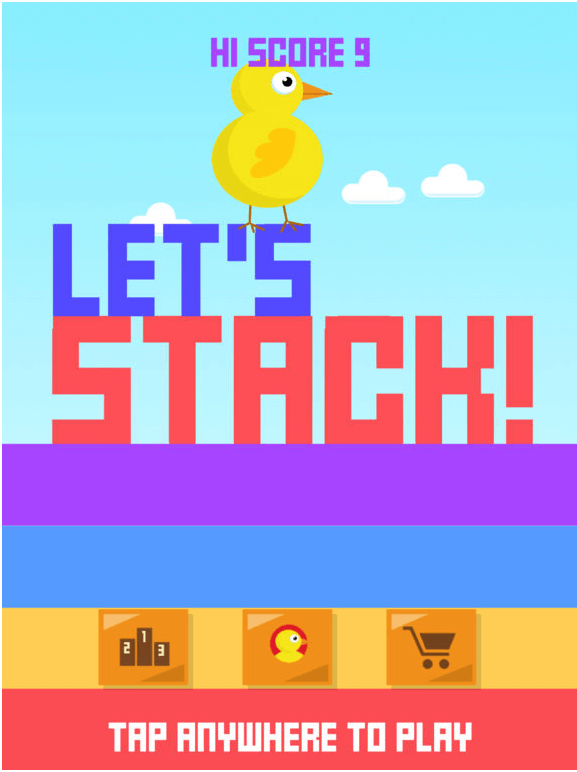 In this free app you have to help the little duck build the tallest tower with blocks. Also you can compete against their players in a worldwide leaderboard and see who has the tallest tower in  this addictive game. 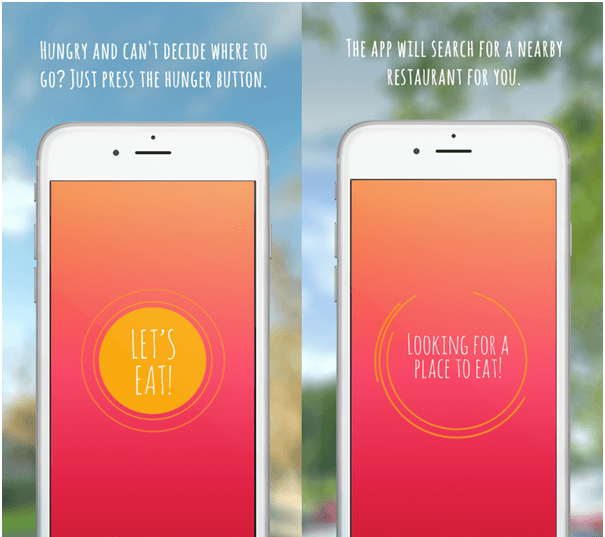 Hunger button is a free app where you can locate your perfect place to eat.  You can find a random restaurant within walking distance from where you are. It also shows the rating so you can be sure it is a well reviewed restaurant. You cannot get lost as it shows the map and direction to the restaurant.

Kids Calculator works best for kids  to learn and improve mathematics. This is a taking calculator which speaks out numbers for you to add, multiply, substract and divide. Moreover this app gives a blast of numbers with a rocket and aliens over the app screen making it more fun to learn. 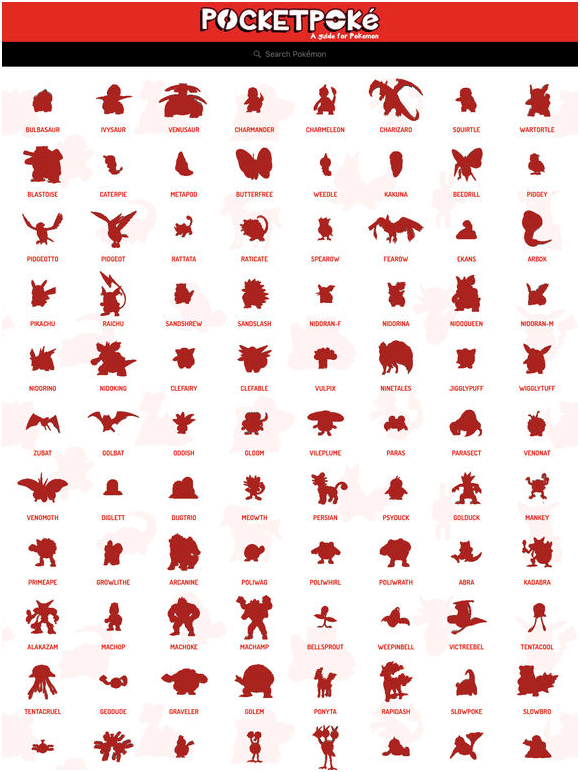 Pocket Poke is free app which you get information on your favourite Pokémon. You can find Pokemon statistics such as description, moves, and evolutions or search them by name and find them more updated information about them.  According to Yuma he likes building websites doing basic coding using Javascript and CSS. He learnt how to build apps and started building more fun stuff for iPhone, specially games.

Soerianto is self taught. He began coding using Swift Playgrounds, the iPad app Apple debuted at last year’s conference. Swift Playgrounds is designed to teach children the fundamentals of coding in an interactive environment. It relies on gaming mechanics and friendly-looking cartoon characters to keep children engaged.

Soerianto quickly completed the tutorials in Swift Playgrounds, and knew he wanted to build his own app. He turned to his parents and teachers for further learning, but sensed he knew more about coding than they did. So he enrolled in a free iTunes U Swift coding course, offered by Stanford University.

Less than a year after completing the course, Soerianto released five apps on the App Store. It took him about two months to do coding for his latest app and took two weeks off from school to work on his application for the WWDC scholarship.

In his own words,”I actually made an app on the plane!” he says, pulling out an iPhone. “You put in how much the total is, and then how much of a tip you want to leave. The app also shows you how much the total is in Australian dollars. I had to update it when we got here, because prices here don’t include tax. So now it adds in the tax, too.” He used the 14-hour flight to build a tip calculator for his parents to use during their stay in San Jose.

If you wish to know what does Soerianto want to be when he grows up then his answer is Batman. But on a serious note he wants to teach people how easy it is to code.

If you want to learn coding from Soerianto then he has started a YouTube channel, Anyone Can Code. The channel has over five hundred subscribers and counting. 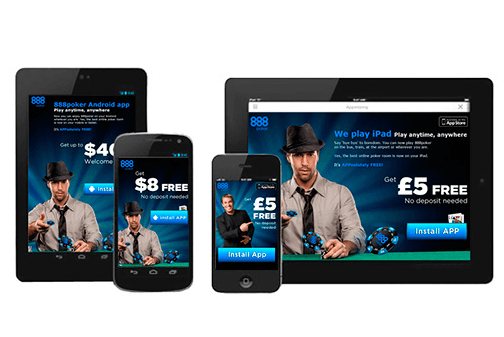 Poker Bonuses- Signing up to Play Poker with your iPhone 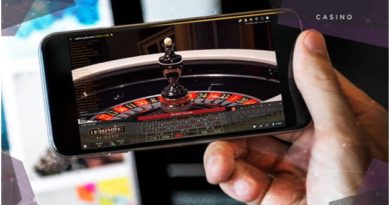 What Kind Of Specialty Games Are Offered At iPhone Casinos? 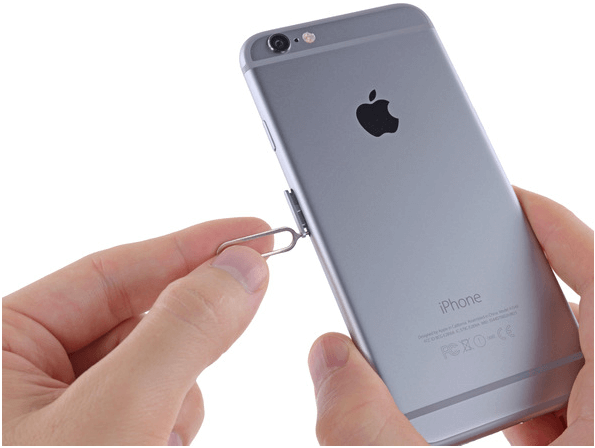