This fun pokie from Microgaming with it’s cartoon like military theme offers all the fixings for your pokie play. Another 3-reel version of the game exists, however it lacks bonus features and scatter symbols, aiming for a more classic feel compared to the bright graphics of the original version. Either way, you can follow Major Millions into battle and win some huge jackpots!

Major Millions: Varies
3-Reel: Varies
All information found on these games RTP varies on where it was played, approximately 90-percentile.

Major Millions- When the Major Millions symbol arrives on the reels it represents the wild symbol, which can be in place of any symbol except for the Golden Coins. Not only is it wild, but it will also increase your winnings 3x. It’s only applicable if it lands on an active pay line.

Golden Pieces- The Golden Piece symbol represents this games scatter option. This is a strange scatter. Instead of the usual multiplier, it multiplies your bet amount with the given scatter reward.

Progressive Jackpot- Perhaps the most desirable part of this game is the progressive jackpot. The progressive is a constantly increasing jackpot, that if certain parameters are meant, give you a huge win. If five Major symbols land on the 15th pay line, then you’ve hit the jackpot, and can declare victory over this daring pokie.

Major Millions- Seeing as this game is a 3-Reel, the Major symbol in this one is the big dog of this game. It constitutes a wild symbol, replacing any other symbol in the game, and can also be a nice 2x or 4x multiplier when landing in the appropriate areas.

Progressive Jackpot- This is a constantly increasing jackpot that can be received if certain parameters are met. What’s nice about Major Millions 3-Reel is that with a max bet it could be hypothetically very easy to hit this progressive. Land three Major symbols in the third line with that max bet, and the “millions,” so to speak, are yours.

Casino Ostentation Out Of This World 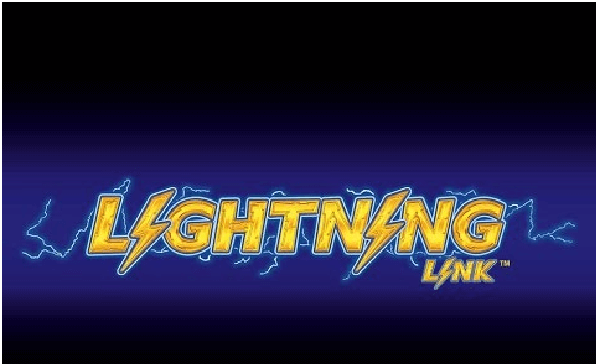