Ever wish you could traverse the sands of Arabia in search of millions? Well, with this pokie from Playtech, now you can! With a large range of coin value, max/spin, a bonus game, and a progressive, this game has everything a pokie player would want, ranging from the beginner to the seasoned gambler.

Payout Percentages: 95-97% (depending on source)

Gold Snake- The Golden Snake Symbol in this game represent the wild symbol, replacing any symbol besides scatters and bonuses. It should be noted that with a max bet (which is very high) a player can win up to two million dollars off this game if they match five golden snakes. Now that’s a win!

Princess of the Sands- The Princess symbol in this game represent the scatter, so for each two or above that lands upon the reels, the multipliers go up by 2, 5, 50, 500 times. It’s possible again to win up to two million with a max bet should they receive all five Princesses. With three or more Princesses, you activate ten free spins.

It get’s better with this young monarch, for the prizes are tripled except for bonus game wins. That means get five Golden Snakes during the Princess free spins, and, you guessed it, six million. I guess there’s more in the desert besides sand after all.

Treasure Map Bonus Game- Land on three or more treasure maps, and receive a fun bonus game where you are presented with treasure chests from which you can choose prizes which add up to a nice reward.

Progressive Lottery- The progressive is an ever increasing amount that can be won from this game. This unique lottery system progressive can be activated using the dollar icon in the game. Choose five numbers out of the forty nine offered, and if you’re right, you’ll receive this massive win! 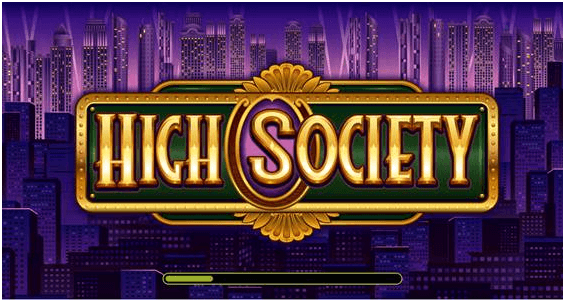