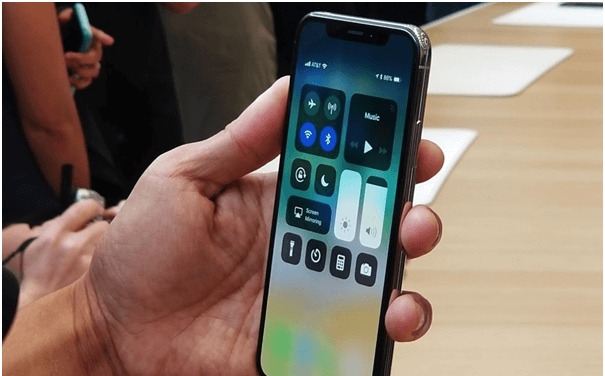 The most expensive phone iPhone X is also having a costly affair to its repairs. Latest apple updated its iPhone service pricing page, Apple revealed repairing an iPhone X display will cost $279 while “other damage” will be charged at an eye watering $549. This is increasingly more than similar repairs for an iPhone 8 or iPhone 8 Plus phones. So beware as dropping your iPhone X will cost you heavier a price or you’ll want to get Apple Care+ coverage with your deal.

Apple has revealed how much it will cost to repair the phone if the screen is damaged.

If your phone has additional damage that is not limited to the screen, the bill could be up at around $818.95.

According to the Apple website, the following prices in the table below apply if:

However, if iPhone X buyers get AppleCare+, it includes two incidents of accidental damage coverage. You can use an incident for screen repair,” the website states. All iPhones with AppleCare+ pay $45 for screen repair only or $149 for other damages.

Remember that iPhone X comes with new facial identification software to replace the fingerprint used on previous phones. It has a Super Retina Display, TrueDepth Camera System, Face ID and A11 Bionic Chip with Neural Engine.

Playing Pokémon Go on your iPhone? Check Out These 5 Awesome Tips 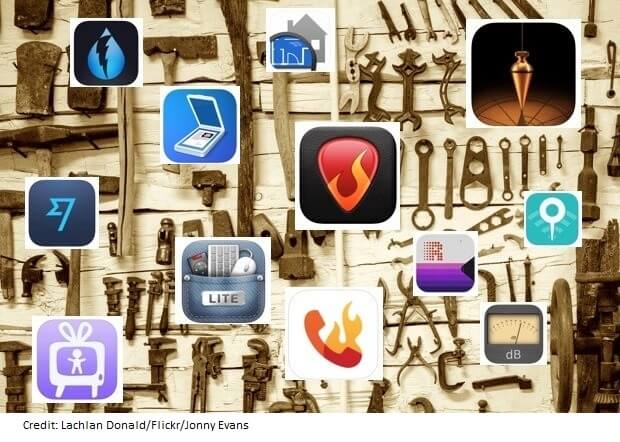 A day in the life of an iPhone user