Last year Apple came up with three new iPhones: the latest iPhone X, basic iPhone 8 and an upgraded version of it that is 8 plus. Though there are also older iPhones available on sale like the iPhone SE, the iPhone 7 and 7 pus as well as iPhone 6S and 6S plus. But it’s human tendency to go to the newest phone if that can be affordable to buy. So if you are given a choice between the latest iPhone X vs iPhone 8 plus vs iPhone 8 which one will you choose? Obviously to know the choice you need to first know specifications of each iPhone and understand the good and bad of all the phones before coming to any conclusion.

Here are few things to compare about all these phones and decide which is better for you.

iPhone X vs. iPhone 8 Plus 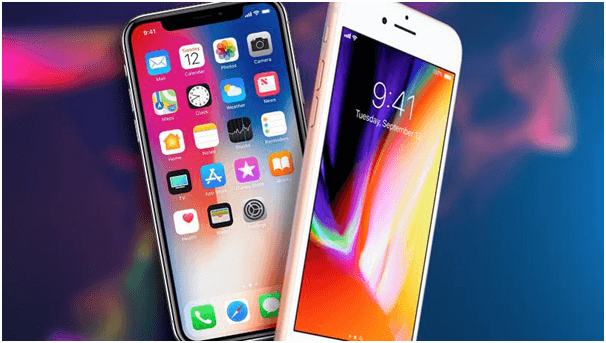 Both these mobile have identical hardware in many ways from processor to wireless charging to similar but slightly different dual rear cameras. But there are some differences that may help make up your mind.

You can go with the 8 Plus for an edge on battery life, a familiar home button and interface, a display that’s a bit larger for some needs and a lower price. Pick the iPhone X is you’re looking for a more compact big-screen phone with a great new design, want to ride the bleeding edge of where Apple’s tech talks mainly the front-facing, 3D depth-sensing Face ID camera, and don’t mind learning a new gesture language to work the best out of it.

iPhone X is one of the top line phone with great display. It’s tall, narrow 5.8-inch screen with a perfect middle between the hand-friendly iPhone 8 and larger 8 Plus. The OLED display pops, and so far it’s been one of the best phone displays one has ever seen.The X cameras have all the bells and whistles with 2x optical zoom in rear cameras, optical image stabilization on both lenses offering the most complete iPhone camera package to date. The front-facing TrueDepth camera can take Portrait photos, do unique AR tricks and 3D mapping for clever tricks like animojis and the next version of Snapchat.  The touch ID is gone from the iPhone X, but the Face ID feature generally works well.

The main drawback of iPhone X is that it’s expensive costing AU$1,579  to start, and really AU$1,829 for the model with the storage as Apple is only offering 64GB and 256GB models, and as always, there’s no expandable storage. In iPhone X not all apps perfectly fit the new display and its unusual shape and aspect ratio yet, so it means the X’s screen size may not always seem that large.

Also if you are concerned about battery then longevity is a step down from the iPhone 8 Plus and recharging with the included charger is slow.

Also with no home button, the interface is different, and that takes getting used to. In fact, it might even annoy you as Control Center’s new “swipe down” gesture is a step down in usability from other iPhones.

Also in the iPhone X drop test  the nearly all-glass design showed to be more fragile than the iPhone 8 and 8 Plus. Also unless you’re enrolled in protection like AppleCare, fixing it will be expensive as discussed in previous post.

iPhone 8 Plus when compared to iPhone X has a longer battery life and also you are getting most of the rear camera strengths like the iPhone X including Portrait Mode for photos and 2x optical zoom.

While the 5.5-inch screen is technically a bit smaller in iPhone 8 plus than that of the 5.8-inch iPhone X, it has the more familiar 16×9 aspect ratio of your HDTV — the size that’s already best optimized for most videos, apps and games.

Some iPad-like app features are also included in iPhone 8 Plus like landscape mode and in-app split-screen for some apps (Mail, Notes and others) that aren’t available on the narrower screen on the X.

The disadvantage in 8 plus phone is that it lacks optical image stabilization on one of its two rear cameras. In the real world, that means the X has the advantage on low-light photos and some Portrait Mode shots. Also no TrueDepth front camera means no Portrait Mode in selfie photos, and no iPhone X 3D-scanning face app tricks, including animojis. The Plus just feels a lot less comfortable to hold, especially for anyone who lacks larger hands and looks just like every other older iPhone Plus since 2014. 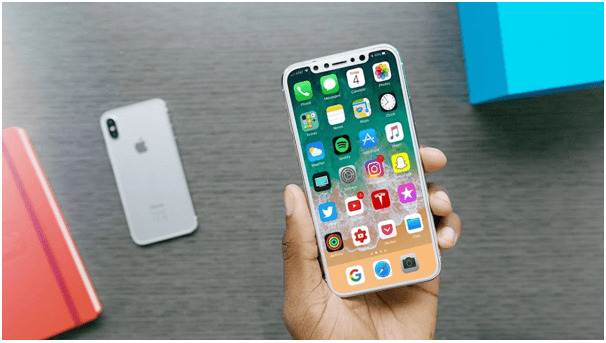 iPhone 8 is a good iphone with better speed and cameras than previous years iPhone, and the option to use wireless charging accessories. But it already feels old compared to the iPhone X and is the least expensive phone

The iPhone 7 and iPhone 6S are still being sold, now at their lowest price ever and if you wish to go for budget phone then buy the iPhone 8. Their older processors are bound to hit update snags for future versions of iOS before the 8 will, so at some point — iOS 13, iOS 14, whatever — you may not be able to get the latest operating system update, or take advantage of all its features. But if you already own a 6S or 7, you could just stay put for another year and see where the 2018 version of the iPhone X lands as far as price.

The iPhone 8 offers the same basic specs as 8 plus and iPhone X mobile having the same fast processor, camera image sensor and wireless charging feature as the 8 Plus and the X.

With its 4.7-inch screen the 8 phone is nicely pocketable. The lack of the dual rear cameras on the 8 Plus and the X means no optical zoom and no Portrait Mode. In other words, you’re losing two of the best camera features on modern iPhones. As with the Plus, the iPhone 8 looks basically the same as its predecessors from the past three years and compared to 2017 iPhones the  4.7-inch screen is the smallest of all.

Also iPhone 8 is not much different from iPhone 7 since it’s lacking the extra bonus camera features of the newer models, the 8 feels closer to a modest upgrade over last year’s 7, and more skippable. 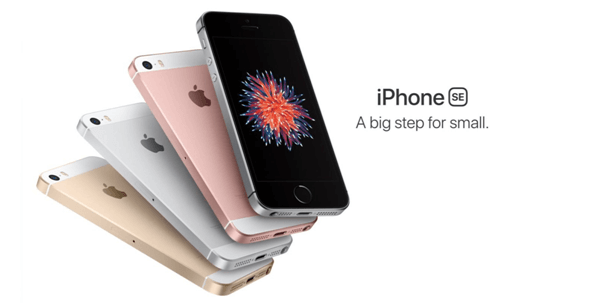 For many the iPhone SE is still the best budget option a phone that debuted in 2016 but still feels good to use, sports a great battery life, and is far more affordable than other iPhones. Keep in mind it’s basically an iPhone 6S jammed into the older body of an iPhone 5S. You’re missing out on a bunch of newer iPhone features, including the pressure-sensitive 3D Touch screen. But it works good, is far more compact, and does the job for basic everyday phone things.

Prices of these iPhones

Now it’s up to you choose which you feel you can afford or the features that you wish to have on your smartphone according to your usage. 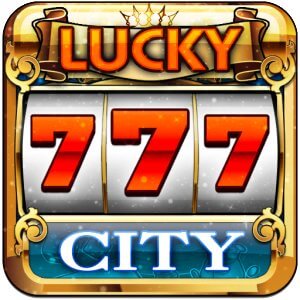 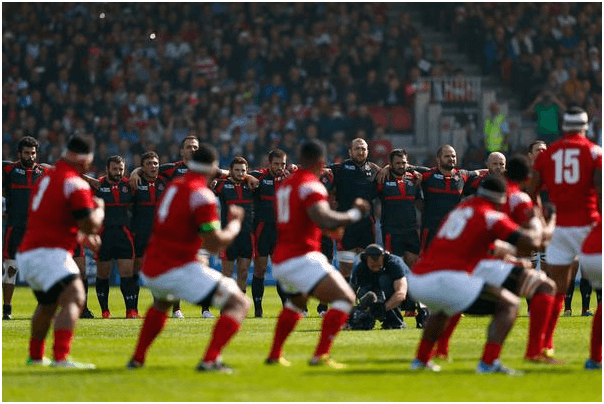 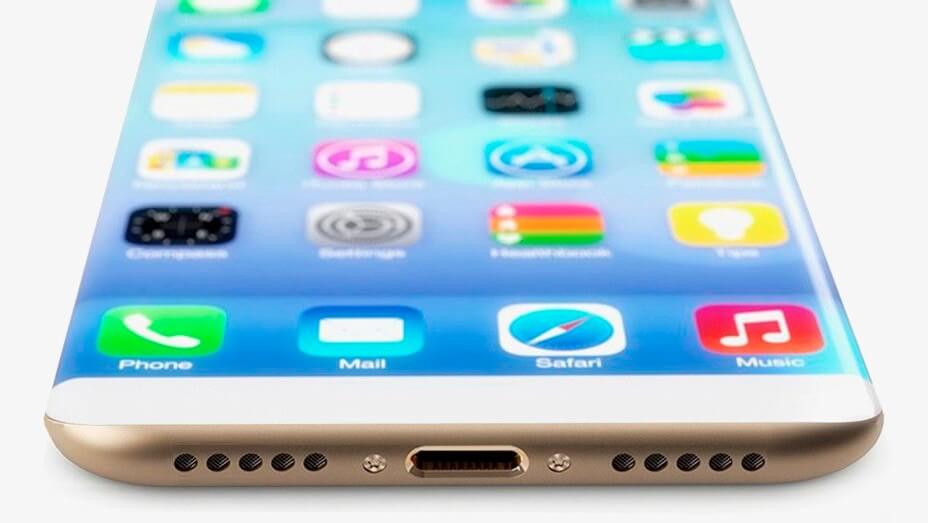 5 Areas Apple Needs to Enhance to Improve the iPhone 7