Efforts by the FBI to convince Apple to help with a back door into a criminal’s iPhone made headlines for days recently. The question asked by everyone is how the FBI managed it. Did they somehow get help from Apple, or did a voluntary hacker who was hoping to make some good bucks approach them? An FBI official said the method to unlock the phone was not developed by a government agency, but by a private entity, which according to another story, could be an Israeli forensics company.

It’s all about the technique

Rumors abound, starting with one that the Justice Department used a mysterious technique that cracked the phone’s encryption without Apple’s help. Less mysterious, another technique is called NAND mirroring, which requires copying part of the iPhone’s memory. Usually an iPhone will wipe itself clean after ten failed attempts to enter a valid passcode. A copy of the phone’s flash memory should enable the FBI to continue restoring the data indefinitely.

The FBI could have hacked the iPhone software through a software flaw, or have found a flawed app on the phone they could use to their advantage. The flaw would have to be severe enough to let investigators all the way into the phone’s core and tell it to open. This option seems less likely, because if flaws existed, Apple would probably know about them by now as part of their continuing security management.

Should iPhone users be worried?

Apple must be worried, since the way the FBI managed to get into an iPhone would be of major interest to them as part of their security management efforts. Is the FBI obliged to share the hacking method with Apple? No one knows yet whether the same method could be used to open other versions of the iPhone that use other operating systems. Even if they aren’t the first to learn how the FBI did it, it will somehow become known, that’s for sure. Hopefully not too late, as it could seriously threaten the security of iPhone users, who would do well by keeping their security software up-to-date.

iPhone apps to help you find the best flights 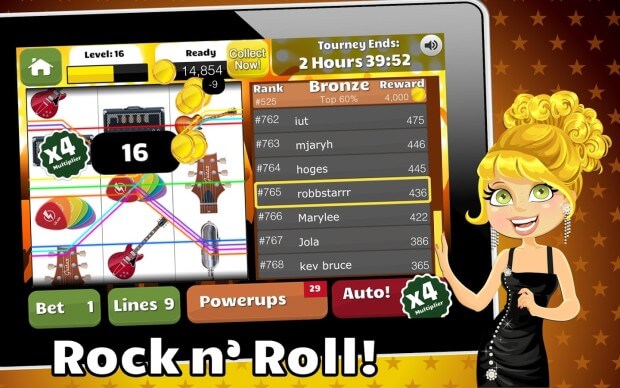