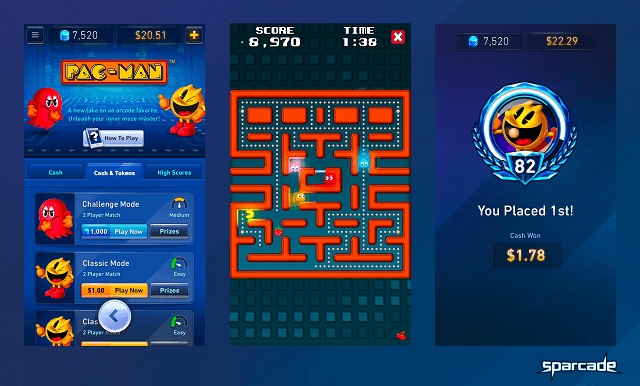 Are you ready to play Pac-Man and Tetris for real money? Sparcade has got you covered.

GSN games is stepping up its game, as the Sony-owned company launches real money games through its Sparcade app. The app will enable users to play classic arcade games such as Pac-Man, Tetris among others. It will initially be available in iOS devices.

The GSN team knows that real money gaming has been popular for quite some time now. However, popular skill-based gaming for real money has been prohibited in a number of states. Gaming companies like Draftkings and Fanduel have encountered illegal gambling issues in several states. GSN believes that it will gain momentum as real money games are legal in around 40 states.

Free-to-play and downloadable mobile games have been struggling to gain some financial traction recently Sparcade positions itself to a more mature gaming community. It believes that skill-based real money gaming reach its target audience through popular classic games. GSN has redesigned Tetris, Solitaire, and Pac-Man to entice millennials as well.

Players are now enabled to play real money games against other players based on skill level. You can these games with friends or virtual players who are joining tournaments. GSN knows how to sustain customer engagement and gameplay experience. This is why the company is offering demo plays before trying out the actual real money game experience.

Players can pay cash to enter tournaments. You can bet $1 then the winner receives $2. There’s a fee from GSN as well to sustain play for real money tournaments. GSN used to offer skill-based games before but the trend has changed due to increase mobile gaming

Sparcade aims to project itself as a single destination app for real money games. The app includes gifting features, messaging, and tournament leaderboard that enhance its social media engagement among players.

Are you excited to play Sparcade’s real money games? Will it encounter issues since its offer wholesome games that involve money? 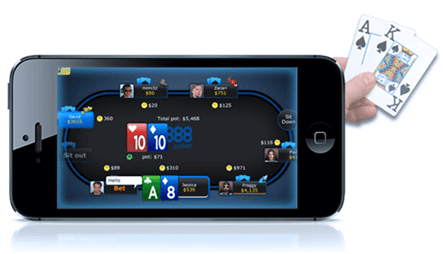 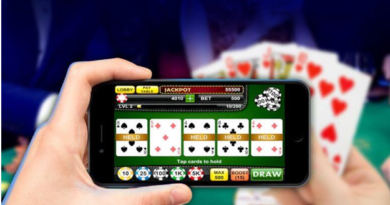 How to play Video Poker on your iPhone? 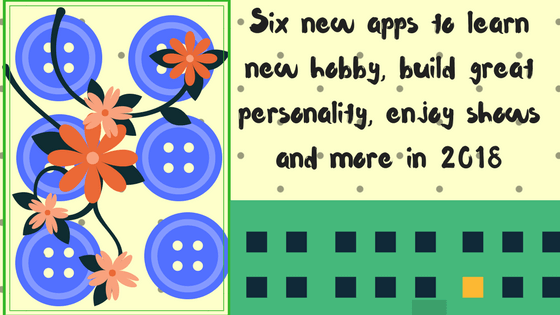