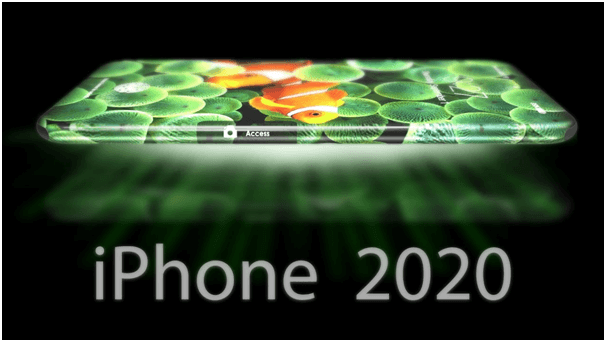 Does the design and structure of the mobile matters to you. For most of the users it does and first eye glance goes to design itself. The Android smartphone like LG, Samsung and Lenovo have been trying to make gadgets with foldable screens a thing for a while now. But after one tiny rumour said Apple could be working on one too, and this is exciting.

According to CNBC, the only info people are working off of is one quote from BoA analyst Wamsi Mohan, who said, “Our checks also suggest that Apple is working with suppliers on a foldable phone (that potentially could double up as a tablet) for launch in 2020.”

Also there is another news that Smartphone companies have pretty much already hit the limit on how much they can reduce bezels, with even mid-range phones such as the Asus Zenfone 5 offering a 90 per cent screen-to-body ratio.

So the top brand companies like Apple and Samsung need to already be thinking about how phone displays can be enhanced next, which is precisely where the idea of foldable screens comes in.

If you ever had any experience with a foldable phone it’s a normal looking phone and if brands may have a bigger screen display that will surely enhance its design and quality. Samsung is planning to bring out a foldable phone this year itself. That is, until Samsung realised the task might be more difficult than it anticipated, which is a sentiment coming from the current undisputed leader in mobile display technology.

Consider other display innovations such as curved screens, which first debuted on the 2013 Samsung Galaxy Round and then went through a ton of iterations like you saw on the Galaxy Note Edge and Galaxy S6 Edge in 2014 and 2015. It wasn’t until the S7 Edge in 2016 that the tech was good enough for people to really care about it. 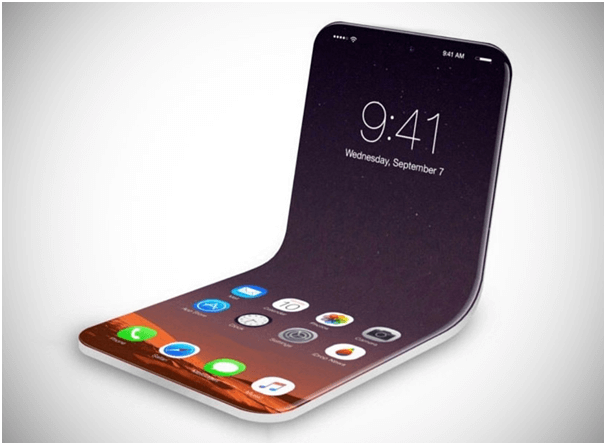 Apple has never really been the company to unveil world-first, brand new tech on its phones. Aside from the 3D laser sensors required for FaceID, Apple usually bides its time, waiting and refining before introducing features such as touchscreens, fingerprint sensors, useful water-resistance or OLED displays. To expect a foldable phone from Apple in 2020 when not a single commercial device has featured one yet isn’t just bold, it’s unbelievable and hard to digest.

In fact, the most interesting recent tidbit about future Apple display tech isn’t this. It’s the company’s rumoured secret display development facility which is said to be working on new microLED screens – stuff you could see before a foldable iPhone hits the market.

Though  folding screens are cool you are excited but it is too early to predict for the year 2020. But as it will happen for iPhone according to a new analyst report from Bank of America Merrill Lynch and if it will then such a form factor would give your iPhone the potential to transform into an iPad. 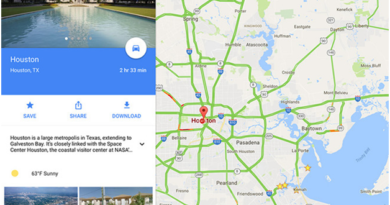 How to save offline Google Maps on iPhone?

Has your iPhone played with you recently? 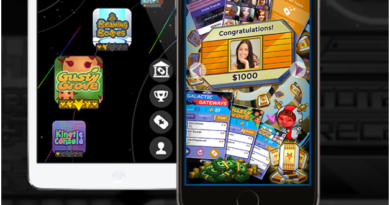