It all started in 2007 with Steve Jobs announcing a revolutionary mobile phone that would bring together the iPod and a “breakthrough internet device”. By then the iPod was a revolution in mobile access to music and Apple had another vision – one of humans using their fingers for navigation in a more intuitive manner. We’ve now seen eight generations of iPhone models, each accompanied by one of the eight major releases of iOS.

Naming the iPhone did not go without any hitch. Cisco had already registered it as a trademark and only after a thorough churning of the legal wheels did Apple manage to keep the name.

Who first made the iPhone?

The first iPhone was manufactured in collaboration with AT&T Mobile (then Cingular Wireless) and it was made of aluminium with a black plastic back. Just eighteen months later, Apple discontinued the original model after selling over 6 million phones in the USA and a few other countries including France, Germany and the UK. In 2008, the 3G I model was released in more than twenty countries. The 3G and 3GS models had plastic back covers to enhance the power of the GSM signals. The 3G models followed the launch of Apple’s App Store to bring third party apps into play.

Time for a redesign

Next, the iPhone 4 was Apple’s first major redesign and the first to introduce a forward-facing camera. At this point the 3GS model became a less pricey alternative for those who could not afford the iPhone 4. The rather expensive phone featured an aluminosilicate glass front and the back had a stainless steel edge serving as an antenna. The 4S model introduced 1080p video recording.

Time for another redesign

The iPhone 5 was also a major redesign, culminating in the thinnest and lightest model to date. The 5C model was slightly cheaper due to its plastic back cover, and came in a variety of colours. The 5S model introduced a new feature – a fingerprint Touch ID sensor to unlock the device by simply touching a finger on the home button.

The latest iPhone 6 distinguishes itself by size. The Plus model has a whopping 5.5-inch display, competing with the likes of Samsung’s Galaxy Note. There is sure to be many more breakthroughs and surprises by Apple for their iPhone. Who knows, it may be as revolutionary as the initial appearance of the iPhone itself. 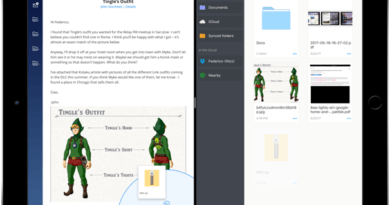 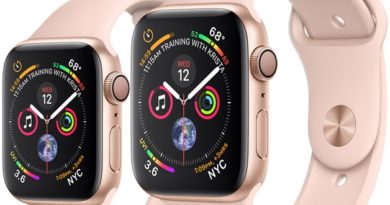 11 New Apps For Apple Watch You Must Download Now