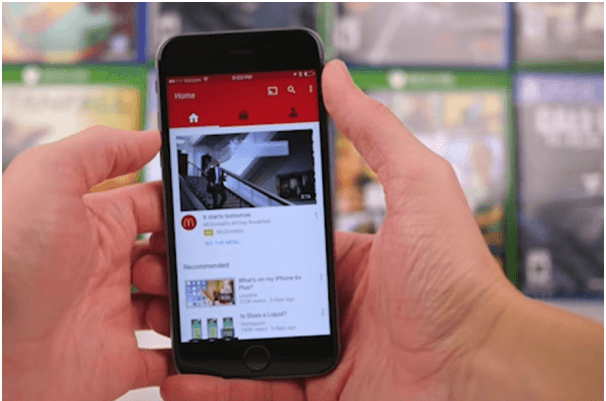 Do you often use the YouTube app on your mobile and listen to your favourite music. You must have experienced that when doing so if you use another app in between it is silent as the music stops as soon you exit the app or press your phone’s sleep button. So to avoid this frustration that you go through here are the ways to keep on enjoying the music in the background particularly in your iOS 7 iPhone or higher iOS device and Android mobiles. You will be able to listen on your iPhone while using another app or even with the screen turned off to save power, just as you do with podcasts or music from the built-in Music app.

First search the app store for an app called YTB Player and install it. It’s free but ad-supported.

If you can’t find this app, there are others which work in the same way. One that’s currently in the App Store is TubiFun – Fun Music Player. If you use TubiFun, follow the process described below to play music in the background.

Now Launch the app and it will show you a list of the latest music. 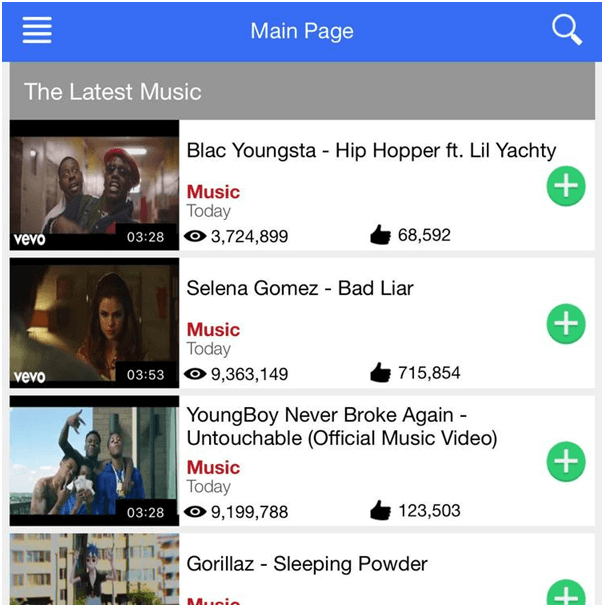 You’ll probably have something specific in mind, so tap the magnifying glass icon at the top right and type your search.

You can use the tabs at the top to search for either videos or playlists and you can create a playlist of your own by tapping the green ‘+’ icon to the right of any video.

To listen to the audio in the background, start playing a video – wait until any advert has finished and the actual video is playing.

Now press the home button. The music should keep playing, but if it stops then swipe up from the bottom to bring up Control Center. Tap the play button to continue playing the audio from the YouTube video. 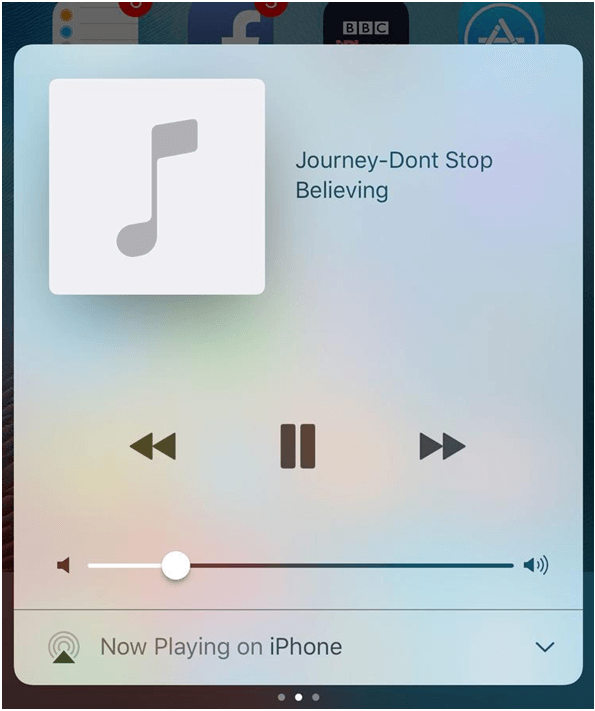 If you are using iOS 10, you may have to swipe between tabs in the Control Center to see the playback controls. This isn’t an issue in iOS 11 as everything is on one screen.

You can now launch another app, such as Messages or Mail and the music will keep playing. Some games those which allow you to keep listening to your own music will still be usable without cutting off the audio from the YouTube video.

You can listen to YouTube with the screen off, too. Press the sleep/wake button to turn your device off and the audio should continue to play. Again, if it doesn’t press the power button again and tap the play button on the lock screen to restart the audio (you can also skip between songs in a playlist too).

Now when you turn off your iPhone or iPad, the audio will keep playing.

You can also download YouTube videos to your iPhone and certain apps let you play sound in the background.

As you know that the official YouTube app doesn’t allow you to continue to keep playing or at least listen to video, when you switch to another open app. However, third-party apps such as Awesome Pop-up Video offer portals to YouTube’s content in a pop-up window.

To play YouTube video or audio in the background you’ll need to download the free app Awesome Pop-up Video. So launch Google Play, search for the app, then click Install, accept the permissions and open the app. 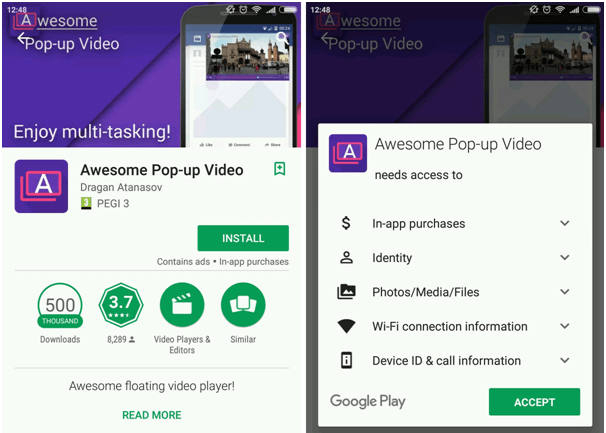 When you first open the app you will be greeted with a message asking you to enable Awesome Pop-up Video to draw over other apps. Click Go To Settings and tap the toggle to enable this permission. It is required by the app because it works by placing a pop-up window over whatever else you might be doing onscreen. 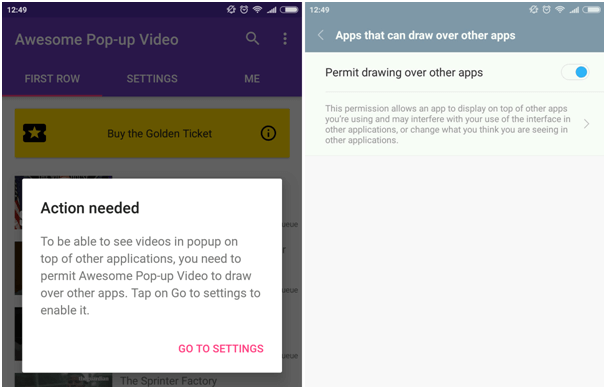 Now return to the app and you’ll see a list of popular videos. You can click any of these to play them, or use the magnifying glass icon at top right to search for a specific video.

When you have selected a video it will appear in a pop-up windows above the app. You can interact with this window by tapping on it and either enlarging it, moving it or closing it, but while it is visible onscreen your device’s usual back, home and menu buttons will apply only to the window behind it. 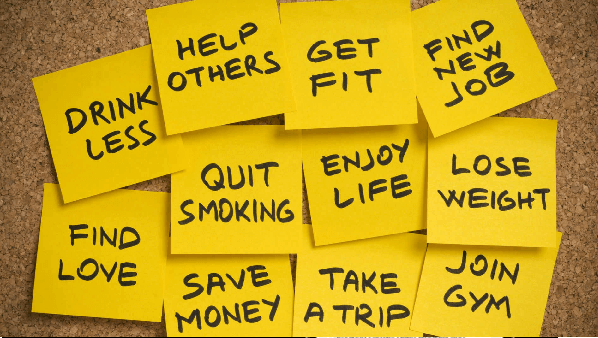 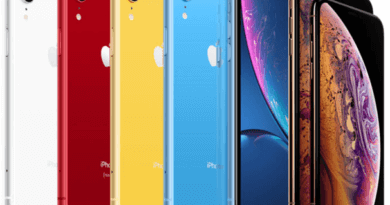