These days one can easily find many variations of casino table games including the game of craps on your iPhone. With the standard game of craps easily found at almost all online and land-based casinos there are yet few others to look for which have their own set of rules to play and odds to win.  Here are the seven such popular types of craps games one can look forward to play at online or real casinos with your iPhone.

This is the most popular version of the game online and is also known as Las Vegas Craps. It makes use of a different or special craps layout table and in this game the wagers are placed against the house. When played in a live casino the dice are thrown over a wire which has been stretched several centimetres above the surface of the craps layout table. The overall house edge for this particular craps game is about 1.4%.

This game was invented by a man named Bob Stupak. His aim was to create a game in which it would be impossible to lose a Pass Line bet by rolling a 2, 3 or 12. Crapless craps is a popular variety of craps played outside casinos, and gives better odds to the player by reducing the house edge for Come Out rolls.  Also known as “ruse craps” and “never ever craps”, it is most popular in the state of Mississippi. Unlike Bank Craps, which is played in casinos, in Crapless craps it is impossible to lose your money on a Pass Line bet to craps (2,3 or 12) on the Come Out roll.

This reduces the house edge and brings the odds in your favour.  This is why you won’t find Crapless Craps in most casinos, because it isn’t profitable enough for them to run it.  You can further decrease the house edge to virtual zero percent by placing large free odds bets.  This acts as insurance for the Come Out roll, for example, instead of having three chances of losing, you only have one chance of losing with the 11.  You cannot make a Don’t Pass bet in Crapless Craps – even though in the original games it gives slightly better odds than Pass Line (1.40% house edge instead 1.41%).  This is normally the most profitable bet to make in Casino Craps, especially when you reduce the house edge with Free Odds bets.

You can play Open Craps which is also known as Private Craps and most often these are run illegally, usually in private settings, with one person bankrolling the game. Overall, the odds in Open craps are worse off than Bank Craps, however this also means players can win or lose more in the game (making it more exciting).  Open craps is very similar to Bank Craps, except there are a few different side bets.  A typical home-made Open Craps table has Win Line and Lose Lin along the numbers 4,5,6,8,9 and 10.  The game kicks off with the shooter placing his bet in the centre of the playing area, all other players then have the option to cover all (or part) of the initial wager by placing their bets in the centre too.  This part is known as Fading.  After the shooter rolls the Come Out, the game is played like normal craps. If the shooter throws a Natural, then he takes all the money in the centre of the table.  If the shooter throws Craps, then all players take their wagers back and split the shooter’s wager between them.

There are a number of side bets players can make also.  All side bets pay 5% commission to the house, which is where it gets all its money.  Common side bets include Point Bets, Hardway Bets, Off Number Bets and Proposition Bets.

This is the best craps game for beginners.  As the name suggests, Simplified Craps is a run-down version of the popular casino game with more simplified rules.  Rather than having lots of complicated side bets, Simplified Craps has a very basic betting system. There are no Pass Line/Don’t Pass Line bets, Craps or Naturals.  You simply roll the dice, and depending on what number is rolled, you win or lose.

The payouts are determined by the specific number you roll.  Unfortunately Simplified Craps players are forced to sacrifice a large house edge for basic rules (house edge is 2.8%).  However, I really enjoy playing this game and the lack of recondite betting systems means new players can join in more easily.

High Point Craps is another fun version of Craps. In High Points craps, an initial roll of 2 or 3 is ignored until a different total is made.  A roll of 11 or 12 makes you win even money (1:1), and anything else sets the Point number.  Now you have to roll a number higher than the Point to win, anything less and you lose.  Asides from this, the basic rules and bets of normal craps remain.  The house has a 2.35% edge in High Point Craps.

This game variation of craps is known as the most exotic variation, it’s also fairly easy to understand. If the player lands a 6 on the come-out roll, s/he wins instantly. But if s/he lands on a 1, s/he loses. The numbers between 1 and 6 are called the point numbers.

Players are given three more rolls after the point-number is established, to hit the point-numbers without rolling a 1. If they can’t manage to do this, the next player will throw the die and the game starts from scratch.

New York Craps is predominantly played in New York, parts of the UK, and the Bahamas.  The rules of similar to Bank Craps except you cannot make Place Bets or Come/Don’t Come Bets. All players must play on the box numbers 4,5,6,8,9 or 10. In addition, the table layout for New York craps is different, with two boxmen standing either side of the stickman and a base dealer at both sides of the table.  Overall, New York Craps has slightly worse odds than Bank Craps, the casino take a 5% edge on all wining bets.  However, it is still a fun game to play though the house edge is also slightly higher than usual and the table layout is different from other craps games.

All the above craps games can be found even online as many of the game apps now offer such types of games.

Remember when you play craps on mobile smartphone and at any online casino, you are offered awesome welcome bonus offers or match deposit bonuses to play these games of dice. Also, you can find the game of craps under speciality or other games if you don’t find them under the table games section of the online casino which you have joined to play with your iPhone. 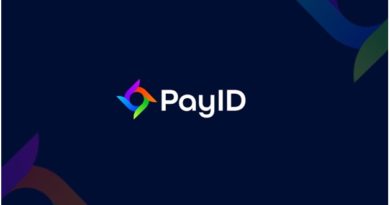 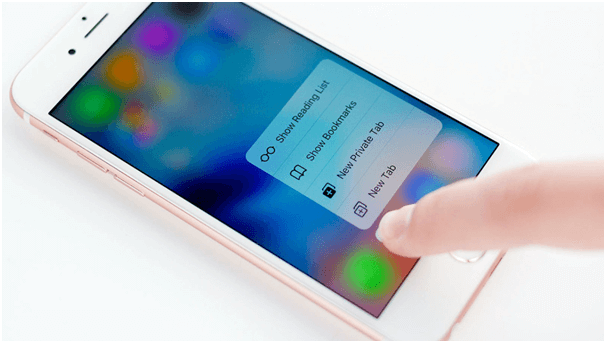 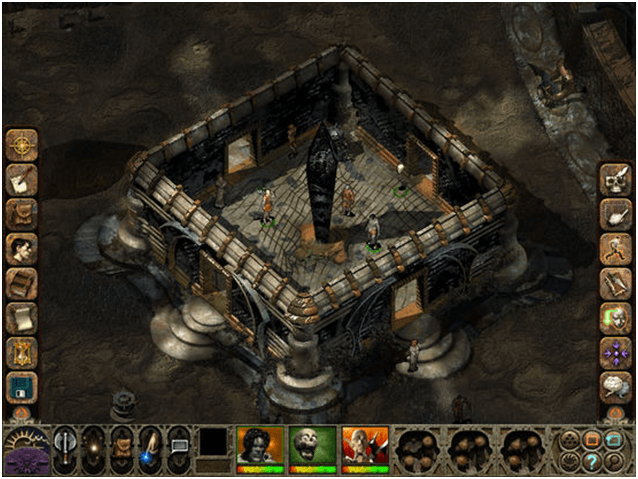