Sign In with Apple will come to every iPhone app. Actually this is the new privacy login tool that Apple announced at its annual WWDC event 2019. This feature will be coming to every iPhone  as part of a mandatory update for developers. The security feature uses your Apple ID, not your email address, to verify your credentials. Apple says this new tool will keep you from being tracked online in ways you may not realize. Along with dark mode and new camera features, Sign In is part of iOS 13 It will also work with your Apple Watch and Mac.

Sign in with Apple comes at a time when privacy is a political hot-button issue. Facebook is just one company at the heart of an ongoing security debate that’s gripped lawmakers and online users alike. Lately, clinical laboratory Quest Diagnostics experienced a breach that exposed the data of nearly 12 million patients. In January, the internet saw one of the largest public data breaches after more than 87 gigabytes of personal information leaked online.

By giving iPhone owners secure ways to log in to online apps and services, Apple is signaling a commitment to privacy that the company has long made a mantra.

So as said above Sign in with Apple is a tool that uses your Apple ID as a credential to sign into websites and apps, instead of typing in your email address. With compatible apps, you’ll see an option to either tap Sign In with Apple or enter your email,  that’s after you verify your identity with Face ID for an iPhone X  or by tapping 3D Touch with your fingerprint on the iPhone 8 or earlier.

At the time of writing sign In with Apple was available for beta testing  and will be required as an option for users in apps that support third-party sign-in when it is commercially available later this year.

Apple’s new tool challenges the idea that you need to sacrifice your privacy to be on multiple platforms. Apple says Sign In service offers convenience without a privacy toll. The tool is also part of Apple’s plan to make privacy a key selling point in contrast to its competitors. The company’s rivals use their sign-on services to craft a user profile to create targeted ads. Apple said it doesn’t use the tool to profile users or their app activity. The company generates its revenue from the sale of devices and services, and not ads, so it isn’t as interested in your information.

If you want to use an email address instead of Sign In, you can choose to hide your email address and have Apple create a random one for you. You can either choose to share your real one or the dummy email. The app or website will get the placeholder email and any messages will be forwarded to your real email address, so your identity is protected. You’ll also have a unique random email for each app or website, so when you don’t want to hear from one of them, just disable the email.

Sign In also gives you more control over the permissions apps and websites have access to. You can pick and choose which apps have to ask your permission each time it requests your location data from Wi-Fi and Bluetooth. It’s handy if you’re trying out a new app or you don’t plan on using an app often, for example. This new tool will be available on iPhone, after iOS 13 official launch. (with inputs from Cnet news)

How to print your best photo with your iPhone? 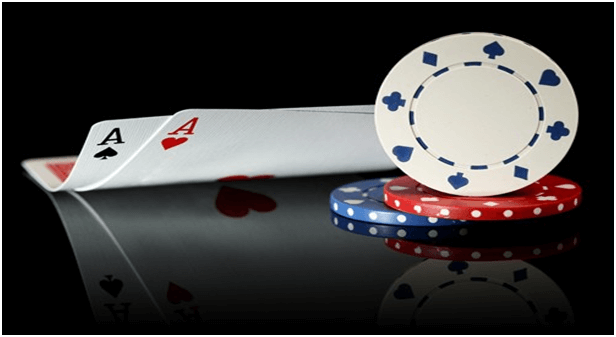 How did the FBI manage to get into that iPhone?