Game Description Do you enjoy Football-related games? Then, you would definitely love the Football Star pokie. This is a themed sport game in which players can win great rewards from spinning the reels. This is an amazing game that will take the players into the world of pokie games, combined with their favorite sport game – football.

This mobile game brings lot of entertainment for football players, with the special symbols and the special features available during the gameplay. The wild and scatter symbols are ready to boost the player’s chances to win amazing rewards within this game, while the special feature offers the opportunity to gain a 10x multiplier to the wins, increasing the win amount for every combination.

Special Features The Football Star Logo acts as the Wild Symbol of the game, which means it will replace all the other symbols, except for the scatter symbol. There are more than 40 wild symbols on the reels of this game, which gives the players incredible chances to boost their wins. The Football Star Wild Symbol appears stacked on reels 3, 4 and 5, increasing the player’s chances to create winning combinations. Randomly, the reels 2, 3 or 4 will turn wild and they will guarantee a win.

When three or more Scatter symbols appear, they activate the free spins feature, awarding the player with 15, 20 or 25 free spins. 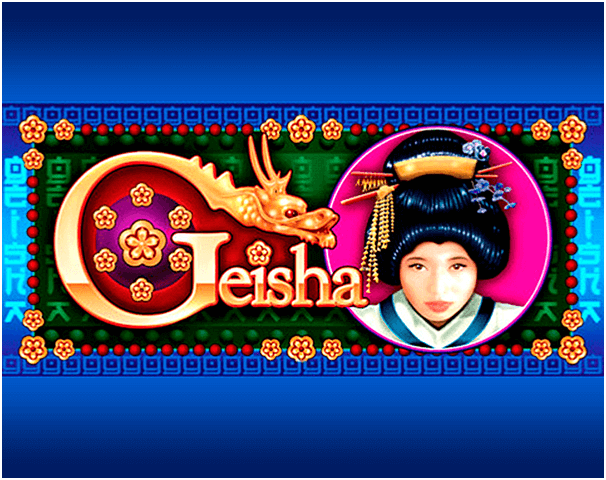