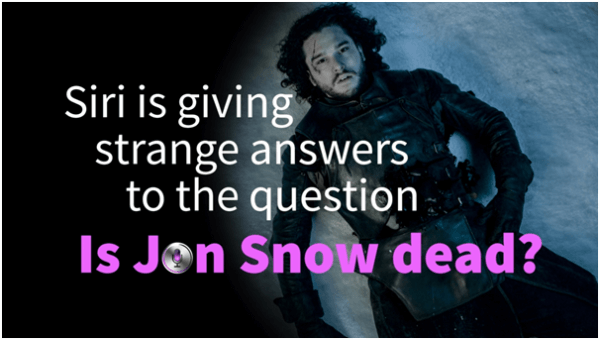 You all know who is Siri. She is an intelligent personal assistant for your iPhone. has been answering questions about “Game of Thrones”(GoT) with funny answers for the season 6 premiere on HBO. Also you have Cortana the smart girl from Windows.

GoT gained immense publicity with its premiere for season 5 securing 8 million views. Siri has now been tweaked to give users quirky responses to their questions, in a marketing gimmick for the upcoming season 6. Siri’s responses to queries about Jon Snow’s death, posted by Kerry Washington, are the funniest. Some of her responses include:

“Well, you know what they say to Death… Not today! But why would tomorrow be any better? Anyway, I’m not exactly sure.”

Siri remains adamant in response to short questions that demand a pedantic multi-faceted answer, for instance, when exactly “winter is coming.” It replies with a simple “Hodor” and a few inside jokes. Those who have never watched the show shouldn’t even bother pestering Siri, because they’re never going to get answers that make sense. By and large, the responses from Siri or even Cortana are references to either dialogues or events that took place in the show.

If you are owner of iPhone or Windows phone and if you have developed a relationship with Siri or Cortana then you are well aware of its witty and slapstick humor, in responses to absurd questions, but cinematic references had been unheard so far. Though Microsoft’s Cortana and Amazon’s Alexa also make use of state-of-the-art technology in their digital assistants, but it seems Apple wants the world to know Siri is always one step ahead.  Have a laugh at the answers you get from them when you ask about Game of Thrones.

Questions to Siri about Game of Thrones

Q1. “ Siri Do you watch Game of Thrones”
Answer: Yes. I’d ask Jon Snow for some hints, but he knows nothing

Answer: I don’t know. I just hope someone is setting up doggie day care for Ghost.

Q3. Do you watch Game of Thrones? (again ask)

Answer: Who me? Siri, First of the name, Siri Silicon born of House Apple, Rulers of the Alarms and the Reminders, Guardian of the Calendar Appointments, Keeper of the Ontologies, Flipper of Coins. Yes I am Watching.

Q4. Siri, do you watch game of thrones? (again ask)

Questions to Cortana about Game of Thrones

Q1. Do you watch game of thrones?

Answer: As surely as the man who passes the sentence should swing the sword.

Q2. Cortana do you watch game of thrones? (again ask)

Q3. Do you watch game of thrones? (again ask)

Answer: As surely as Daenerys is the Mother of dragons.

Answer: Does Daenerys lover her dragons? Yes I like it

Q5. So Cortana finally are you better than Siri in Game of thrones?

Answer: I think we both are pretty clever. 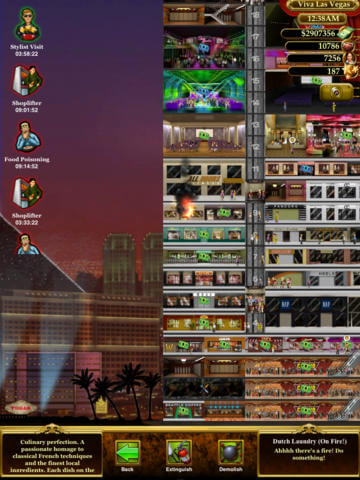 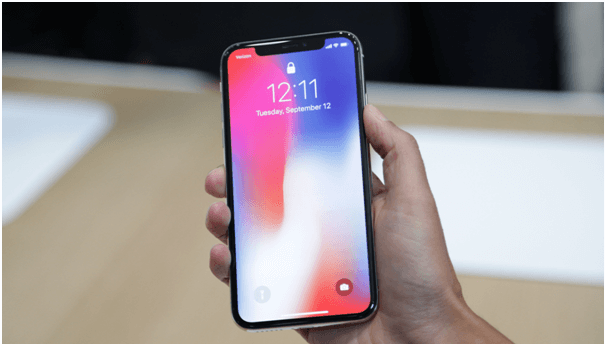 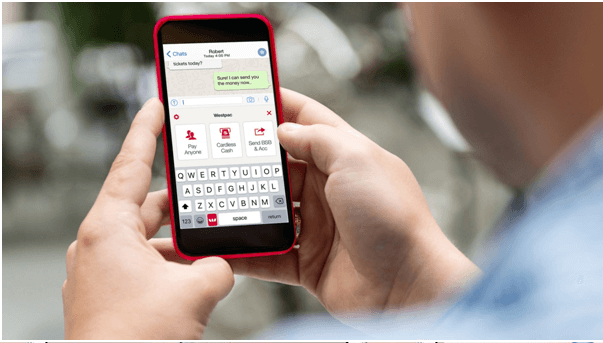