According to latest news sources Apple Inc. will start removing thousands of mobile games lacking government approval from its App Store in China next month, closing a loophole that the likes of Rockstar Games have relied on for years. Developers and publishers in China have been told that their iOS games will need licenses to continue operating from July, according to people familiar with the matter. The decision ends the unofficial practice of allowing games to be published while awaiting authorization from the country’s slow-moving regulators.

This has until now allowed games such as Grand Theft Auto, whose gory depictions of violence are unlikely to ever pass muster with Chinese censors, to be available within the country’s borders. China’s regulators require all games that are either paid or offer in-app purchases to submit for review and obtain a license before publication, and major Android app stores have enforced such rules since 2016. But unapproved games have flourished on Apple’s iPhone platform.

It’s unclear why Apple   a target of numerous regulatory clampdowns in the past- hasn’t moved as swiftly as other app stores in China, which are owned and operated by local mobile giants like Alibaba Group Holding Ltd. and Xiaomi Corp.

The latest approvals process took effect in 2019 amid confusion among industry players about the speed with which Beijing, known for months-long content reviews that may or may not lead to a monetization license, would process requests. For its part, Apple has begun ramping up oversight of its Chinese app store, removing two podcast apps earlier this month at China’s request.

Back in February, Apple reminded iOS developers in the country to obtain licenses for their titles by June 30. But it was only after prolonged uncertainty about enforcement that the iPhone maker explicitly told publishers that any unlicensed games after the deadline will be banned and removed from the local App Store, according to the people, who asked not to be identified because the matter is not public.

There’s no telling how long it will take to remove all unlicensed games once the change comes into effect. Chinese gaming blog Gamelook earlier reported Apple’s upcoming enforcement.

China accounted for about a fifth of the $61 billion in digital goods and services sold via Apple’s App Store in 2019, making it the largest market after the U.S., the Analysis Group estimates. Apple takes a 30% cut from the majority of such transactions.

There are roughly 60,000 games on China’s iOS App Store that are either paid or contain in-app purchases, and at least a third of them don’t have a license, according to an estimate by AppInChina, which helps companies localize and publish their apps in the country.

According to App in China Chief Executive Officer Rich Bishop “These companies will suddenly lose all revenue from what is typically their second-largest market after the U.S. His firm received three times its usual volume of enquiries about game licenses over the past week.

Apple’s new effort highlights the Chinese government’s tightening grip on gaming. Citing concerns about the proliferation of addiction among minors and the dissemination of offensive content, regulators now adopt a much stricter and slower review process than before they temporarily halted all approvals in 2018.

While big local players like Tencent Holdings Ltd. and NetEase Inc. have adapted their existing cash cows and can respond to censors’ demands in the development of new games, smaller developers and publishers lack the same resources. Many of them have started attaching a single license to multiple games with similar gameplay, logos or heroes, though the government is aware of the practice and cracking down on it as well.

Imported games are under particularly tight scrutiny, and the App Store loophole served as a last resort for getting some of them distributed in China. Plague Inc., which mimics the spread of an epidemic, had topped the download charts on China’s App Store for weeks during the country’s Covid-19 lockdown. But the unlicensed title was pulled in March after Chinese regulators deemed it to have “illegal” content, according to its developers.

Neither of the remaining options for small game developers appears particularly enticing. They could switch their revenue model to in-app advertising, which is not covered by the same approval process. Or they can team up with big publishers like Tencent to obtain licenses, though that would involve giving up some measure of autonomy, while Tencent itself is more interested in well-known franchises. ( Inputs from News Sources) 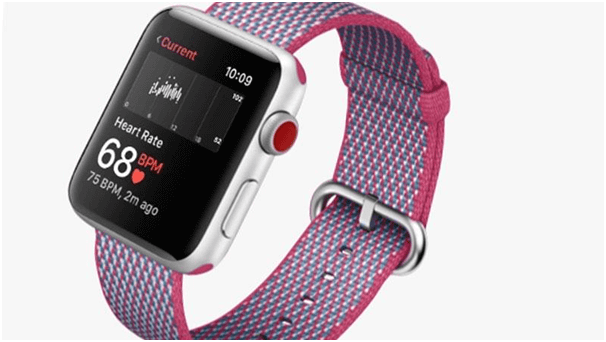 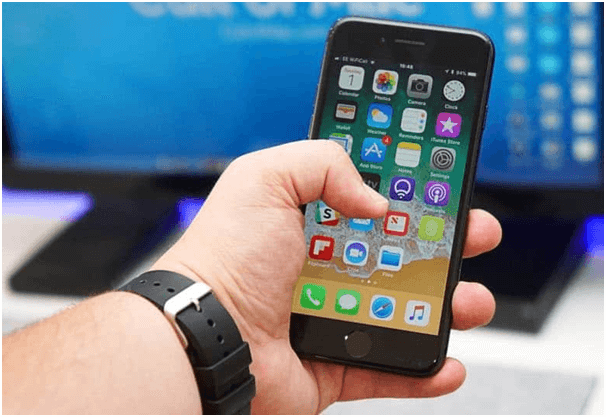